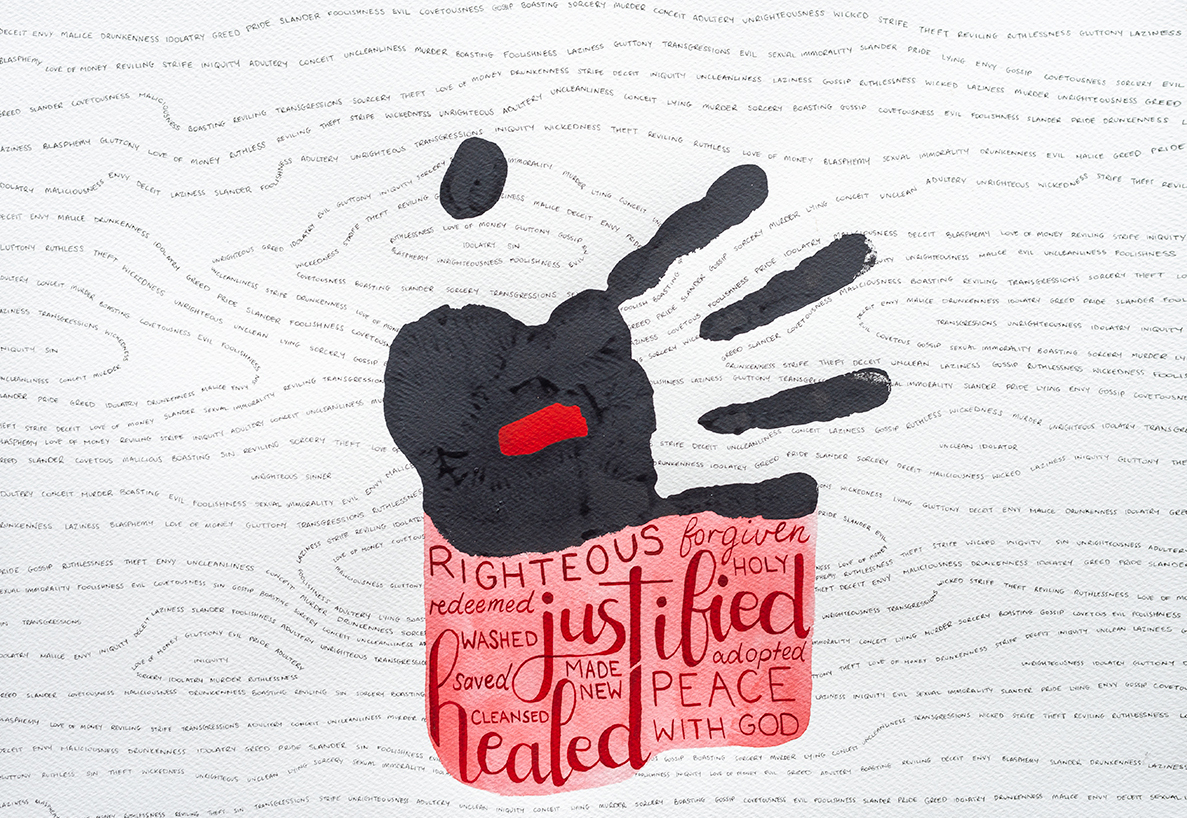 Leadership is in the spotlight at the moment, as justifiable outrage swells at the treatment of women in parliament and in our community more broadly. Leadership is an incredibly difficult, nevertheless, it is crucial for the flourishing of our communities. So what, then, what makes a good leader? What qualities do we, or should we, look for?

Studies show that we often associate physical attributes such as height, strength and appearance with leadership ability. This is true in both the corporate and political spheres. For example, American presidents, historically, have been about 3 inches taller than the rest of the American male population! There is, however, little actual correlation between physical appearance and performance.

Well, why would God treat his servant this way? We find out in 53:5:

But he was pierced for our transgressions, he was crushed for our iniquities; the punishment that brought us peace was on him, and by his wounds we are healed.

Have you slandered others? Defended yourself with lies? Have you watched others suffer when you could have helped? Have you ignored God in the selfish pursuit of pleasure? Well, for all this and more the Israelites stood guilty before God. And the punishment for this sin is death.

God, however, promised to save Israel from the consequences of their sin. This passage is a prophecy. The servant would be Israel’s substitute. He would be ‘pierced’ for Israel’s ‘transgressions’ and ‘crushed’ for their ‘inequities’. And Israel’s ‘punishment’ would be ‘laid on him’ and bring Israel ‘peace’. The servant would be a sacrificial lamb who would die in their place (53:7), his life poured out unto death for them (53:12).

For hundreds of years, the identity of this servant was a mystery. This prophecy didn’t fit Isaiah, or any other prophet or king. Then one came who it did ‘fit’: the Lord Jesus Christ. His appearance was unremarkable. He had no outward beauty to attract us. He was outcast in his own community. And even though he was completely innocent of sin, he was arrested, convicted and ‘numbered among the transgressors’ (Luke 22:37). He was despised, rejected and nailed to the cross. He was ‘pierced for our transgressions’, forsaken by people and by God (Matthew 26:67, 27:46, John 19:34).

Yet even as Isaiah 53 emerges in the life of Jesus, one aspect emerges more prominently than others – his atoning sacrifice. Christ knew he was the servant Isaiah prophesied. He went to the cross willingly, to bear the sin and punishment for not just Israel, but for all humanity (1 Peter 2:24-25). He went knowing he would pour out his life unto death (Luke 23:46). And he went out of his great love, to bring forgiveness (Luke 23:34), and peace with God (Ephesians 2:14-18).

The original word for minister comes from the word meaning ‘servant’. And ultimately, that’s what true leadership is. It’s not about exerting harsh authority, or selfish power over other, it’s being a servant. And that’s who Jesus is, for he came ‘not to be served, but to serve, and to give his life as a ransom for many.’ (Mark 10:45)

Leadership is incredibly difficult. And even the best leaders among us are sinful and flawed, like all of us are. But the great news of Easter is that Christ is the perfect servant leader, who bore the punishment our sin deserves, and laid down his life for us. He is a leader worth following. He is a leader worth trusting.

Artwork: “Suffering Saviour” by Rachel Sarkis
Image used with permission. Permission for other and further use of the image required.